Animation is an ever-evolving medium. It started as a hand drawn medium but with the advent of film and later computer technology, techniques have become abundant.

At this point, we’re literally only “limited by our imagination.”

In this article, let’s explore how animation evolved throughout the ages, from being hand drawn to animating large, fantastics beasts, such as dinosaurs.

Traditional animation, also referred to as hand-drawn animation, is the oldest form of animation.

Traditional animators draw character, layout, and background on paper. Movement is created by slightly modifying each drawing from the one before it and the one after it.

In the 1910s, animations were referred to as Cartoons, and were shown before feature film screenings.

Starting from the 1930s, animators at Walt Disney popularized hand drawing on clear celluloid sheets or “cels”, placing them over a painted background, and thus the Cel animation technique was born.

Let’s see a different type of animation in the next section.

Animatronics are used to give figures or mechanical puppets life-like motion and expression. It is a multidisciplinary field integrating puppetry, anatomy, and mechatronics. Animatronics utilizes motion actuators and similar devices to imitate muscle movements and create realistic motions.

Disney rides such as the “Enchanted Tiki Room,” “Pirates of the Caribbean,” and “Splash Mountain” are a few examples of rides that include them.

“Jaws” and “Gremlins” and even Jabba the Hutt in the original Star Wars films used animatronics.

In the next section, let’s take a look at how stop motion animation works.

Stop motion is an animated filmmaking technique in which a physical object is moved or manipulated in small increments and photographed at every step. When played back, the objects exhibit change or motion.

Stop motion is distinct from traditional animation as they’re not hand drawn, mostly involving objects. Most objects can be animated, but puppets with configurable joints or putty like plasticine figures are widely used because of their flexibility.

The Nightmare Before Christmas is a stop motion animated musical dark fantasy film produced by Tim Burton and directed by Henry Selick.

The story revolves around Jack Skellington, the King of “Halloween Town”, scheming to take over “Christmas Town” and the Christmas holiday.

It was the first animated film to be nominated for the Academy Award for Best Visual Effects.

Clay Animation, often referred to as Claymation, use movable clay or any plasticine figures. Each motion is shot separately, frame by frame.

Clay animation is an animation style that is frequently seen in cartoons and children’s film.

Gumby was created by Art Clokey after he finished film school in the early 1950s. The green character is not only an American icon, but a famous example of clay animation.

The California Raisins, a fictional R&B blues animated musical group, was created by advertising firm Foote, Cone & Belding (FCB) for a 1986 Sun-Maid commercial. It was popular in the mid-to-late 1980s through clay animation TV commercials, animated specials, winning an Emmy Award and one nomination.

Chicken Run is a feature-length comedy film produced by Pathé and Aardman Animations in partnership with DreamWorks Animation. The story is about a group of British anthropomorphic chickens trying to escape a farm.

Wallace & Gromit: The Curse of the Were-Rabbit, a feature-film produced by DreamWorks Animation and Aardman Animations. It premiered in Sydney, Australia on 4 September 2005, later released in the United States and United Kingdom. It was a parody of classic monster movies and Hammer Horror films.

The Curse of the Were-Rabbit won the Academy Award for Animated Feature.

Let’s move on to puppet animation in the next section.

Puppet Animation is similar to clay animation technique, but instead of using clay, we use puppets with flexible armatures.

Traditional puppets have been used from ancient times. Puppet movement were manipulated with strings, sticks or worn directly on the hand.

The New Gulliver is a feature film produced in the Soviet Union, directed by Aleksandr Ptushko and based on Jonathan Swift’s Gulliver Travels.

It’s considered the first film extensively using puppet animation. It’s beginning and ending has live actioned sequence, but almost all other scenes were puppet animation. The film won the special price at the International Cinema Festival in Milan.

Coraline, based on Neil Gaiman's novella of the same name, is an American, animated dark horror film. It was produced by Laika and written and directed by Henry Selick.

The film revolves around Coraline discovering a parallel universe behind a secret door in her new home. Japanese illustrator Tadahiro Uesugi was tapped by Selick to serve as visual designer. Uesugi’s biggest influence was on the film’s color palette, rendering the “Other World” more colorful and reality in muted tones.

Kubo and the Two Strings, released on August 13, 2016, by Laika, is an animated action fantasy film. It is directed by Travis Knight, his feature directorial debut, screenplay by Marc Haimes and Christ Butler.

The film's protagonist is Kubo, a magical shamisen (a Japanese stringed instrument) wielding young boy on a quest to recover his stolen left eye from the Moon King, his power hungry grandfather.

Japanese origami and ink wash painting inspired the artistic designs of the movie. The story for the film was partly inspired by the works of Hayao Miyazaki.

We traveled through time in this article, from the early 1900s hand drawn animation to current day animatronics powering dinosaurs and other fantastics beasts.

We learned how Cel animation was invented. Furthermore, we discussed the difference between puppet and clay animation.

Future animations will be more sophisticated and experiential, bringing our imagination to ever soaring heights.

We hope you liked this article. Kindly share it with your network. We really appreciate it. 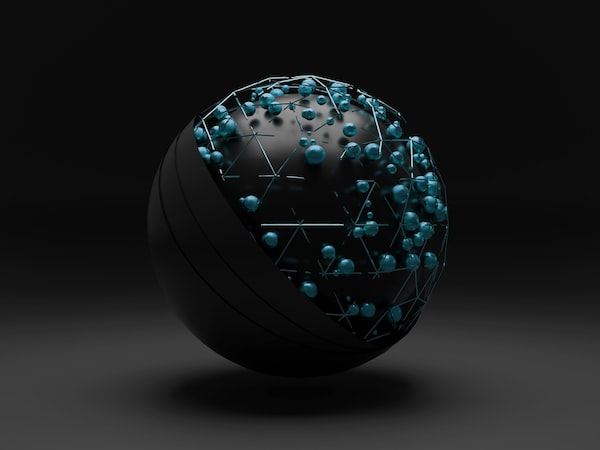 What is digital animation. Who invented computers, how did it influence animation. Let’s travel through time and find out in this article. 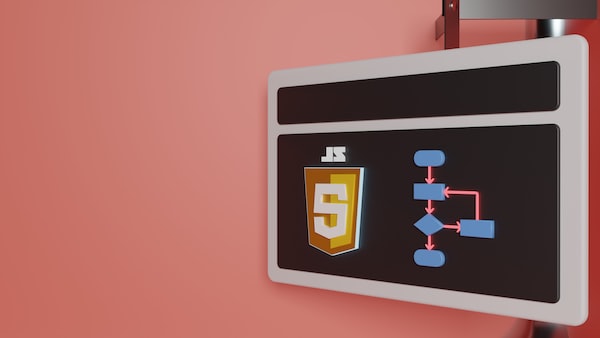 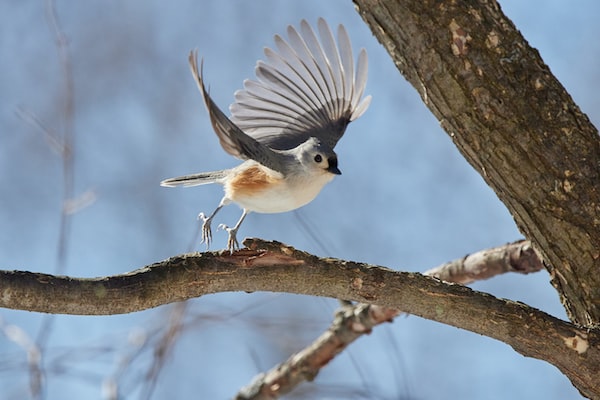 Everyone loves animation! Let’s explore how animation works. When was it invented, who invented it and the science behind it in this article.